Go Back to Prior Conference Main Page

Get to Know Bill Stainton 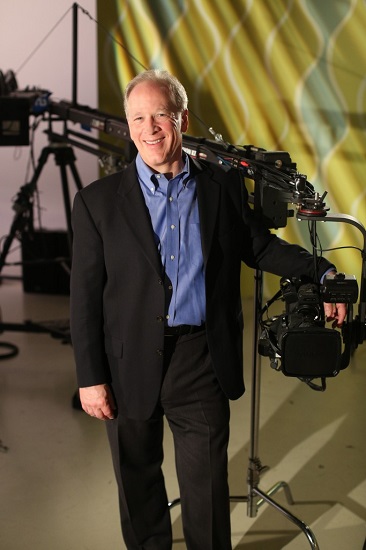 How good a speaker is Bill Stainton, CSP? When the National Speakers Association (NSA) was looking for the perfect keynoter for their New York City convention, they chose Bill Stainton. His standing ovation performance led one former NSA presidents to say "I've never seen anyone combine so many elements of a great keynote as brilliantly as you did!"

It's hard enough to win one Emmy Award. Bill has won 29. More important, as the Executive Producer of Seattle's legendary comedy TV show Almost Live!, he led his team to over 100 Emmys of their own, as well as ten straight years of #1 ratings. Along the way Bill worked with (and learned from) other successful entertainers like Jerry Seinfeld, Ellen DeGeneres, and Bill Nye the Science Guy. Bill has also written for HBO, Comedy Central, and The Tonight Show.

Bill grew up behind a dairy farm in the Amish countryside of Lancaster, Pennsylvania. When he's not working with, or speaking for, clients around the world, Bill enjoys scuba diving, flying airplanes, and has a love for blues club bands.